Ciara spent 19 years in her former home in Clonakilty but said it had become too big for herself and her son Adam.

WELL known West Cork woman Ciara Lucy went looking for a ‘fresh start’ in the popular RTÉ series Goodbye House – and she got it.

Ciara, a mum one of one and interim general manager in Capita Customer Solutions, appears in the first episode of a new series of the programme that airs tonight (Thursday).

Viewers will hear, that recently divorced, she is looking for new home for herself and her 11-year-old son Adam.

Ciara, who had spent 19 years in her home in Inis Cuain in Clonakilty, said the house was just too big for the pair.

‘Besides, I don’t want to be living to pay a mortgage, I want a life too!’ said the former president of Network West Cork.

She saw a ‘call out’ for people to take part in the progamme, decided to put her name in, and before she knew it she had been accepted.

‘That was last January. Had I known what was coming down the line, I’d probably never have done it but at the same time I’m really glad I did,’ she said. 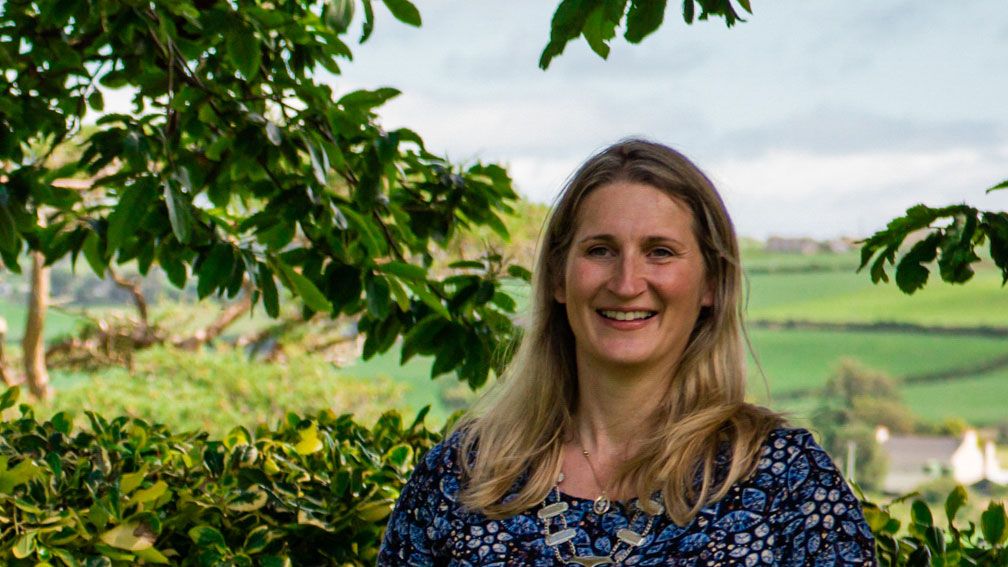 Caroline chose a house in the village of Lislevane.

The property series features people who have decided the homes they once thought were forever, are no longer compatible with their new circumstances.

It could be anything from downsizing after a divorce to pursuing a dream home by the sea – whatever the reason – it’s time to move on. They’re on the hunt for a new forever home but have discovered leaving a house full of memories can be easier said than done.

To help them in their search, they’ll enlist the family and friends who know them best – but aren’t burdened by nostalgia – to find them the perfect property.

With €350,000 to spend, Ciara wanted a three or four-bedroom house in a safe community where both she and Adam can entertain their friends and enlisted her friends Caroline Murphy, Deirdre O’Mahony and Niamh Parker to help in the search.

‘They all know me in different ways and they each chose very different homes,’ she said.

Deirdre opted for a modern family house in a development Ciara has always admired – just a stone’s throw from her home in Clonakilty. Niamh unearthed a three-bedroom bungalow with sea views in the small coastal community of Ballinglanna, just a few kilometres from Clonakilty.  Caroline also offers up a life by the ocean, with her choice of three-bedroom bungalow in the village of Lisvelane.

Ciara wouldn’t divulge which home she chose, ahead of the show, but did say she’s now happily living in one of them.

‘It does need a lot of work done to it, which is a problem during lockdown, but I’ve absolutely no regrets,’ she said.