SO what makes the Mazda 6 special? After all, it has been around as a nameplate since 2002 and the current generation since 2012, face-lifted in 2018. Should be a bit long in the tooth for a review?

Not at all. Some of the things that come from it being with us for that length of time are what makes it something I continue to quite love.

First, and this seems to be Mazda policy, not a touch-screen in sight. And the centre infotainment screen that it does have is by today’s standards tiny … but plenty big for the simple and very clear way of managing it that Mazda offers.

In front of the driver it’s the same. The system is digital behind the traditional analogue face it presents. There’s something about that tradition which is refreshing in a time when it seems to be mandatory to have as much flash and glitz in instruments design as possible. Too often at the expense of providing enough essential information and no more.

Another thing, when you turn off a ‘safety’ feature because you don’t like it, it stays off. That damned lane assist ‘nudging’ doesn’t default back to on every time you restart the engine.

I was talking with a colleague and we agreed that Mazda puts a lot of thought into what drivers actually need in their cars, and not what tech-wizards and marketeers think they should want.

Then there’s the looks of the Mazda 6 … it is beautiful. There’s a styling thought behind every line of the bodywork, every crease in the front and rear elements, that has been given as much consideration for their aesthetics as for their contribution to the practicalities of the car.

The interior of the review car echoed that thought and ethos. In the case of the 100th Anniversary Edition specification, with Nappa leather seats added as one of the options, it was simply a beautiful place to be. I liked it all? Well, clearly there’s no need for me to elaborate.

The powertrain in this version is a 2.5 petrol FWD with 194hp and a decently enthusiastic 8.1s sprint capability. The automatic matches it perfectly, the whole motoring experience is smooth and balanced and with enough engagement to remind me of why a car can be enjoyable in its own right. With an average real-world 7.4L/100km, that can’t touch a diesel for economy but is nevertheless perfectly acceptable and realistic for a normal family motorist.

I said to another friend that the Mazda6 as now available, and presumably heading towards a major change, is a car that I would like to have because it represents so much what the traditional enjoyment of motoring was, and which will not be available in a short few years. It looks right, it feels right, it drives right.

They won’t be building its like again across an industry which has led us all into the land of crossover, not because we wanted it but because it is a more profitable genre.

So, even though longish in the tooth, or because of it, I’m glad to have had another week in what I believe will be one of tomorrow’s collectibles. For a tomorrow when nobody will remember the enjoyment of actually owning and driving cars that aren’t just like refrigerators, washing machines, or TV sets. 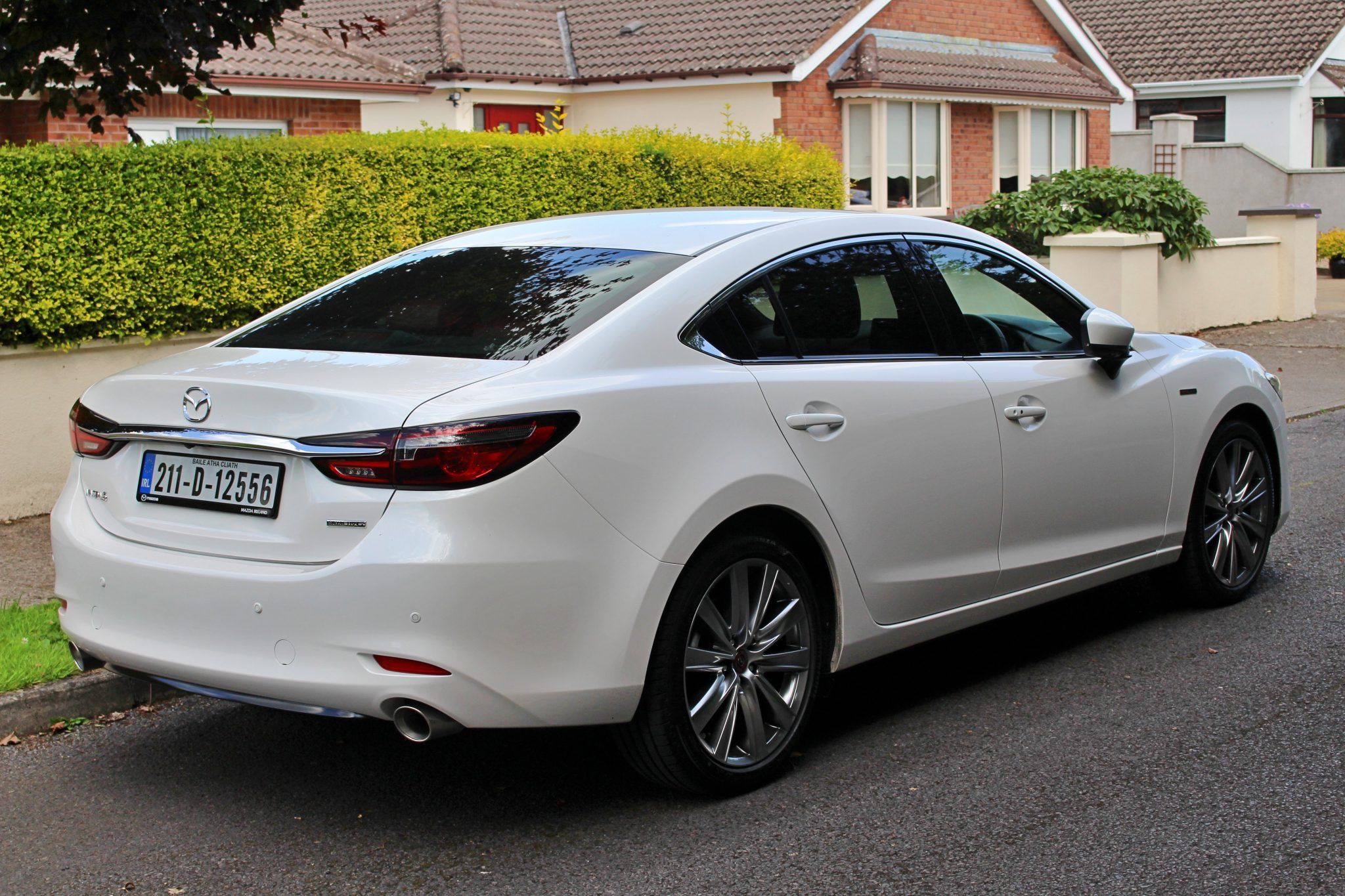 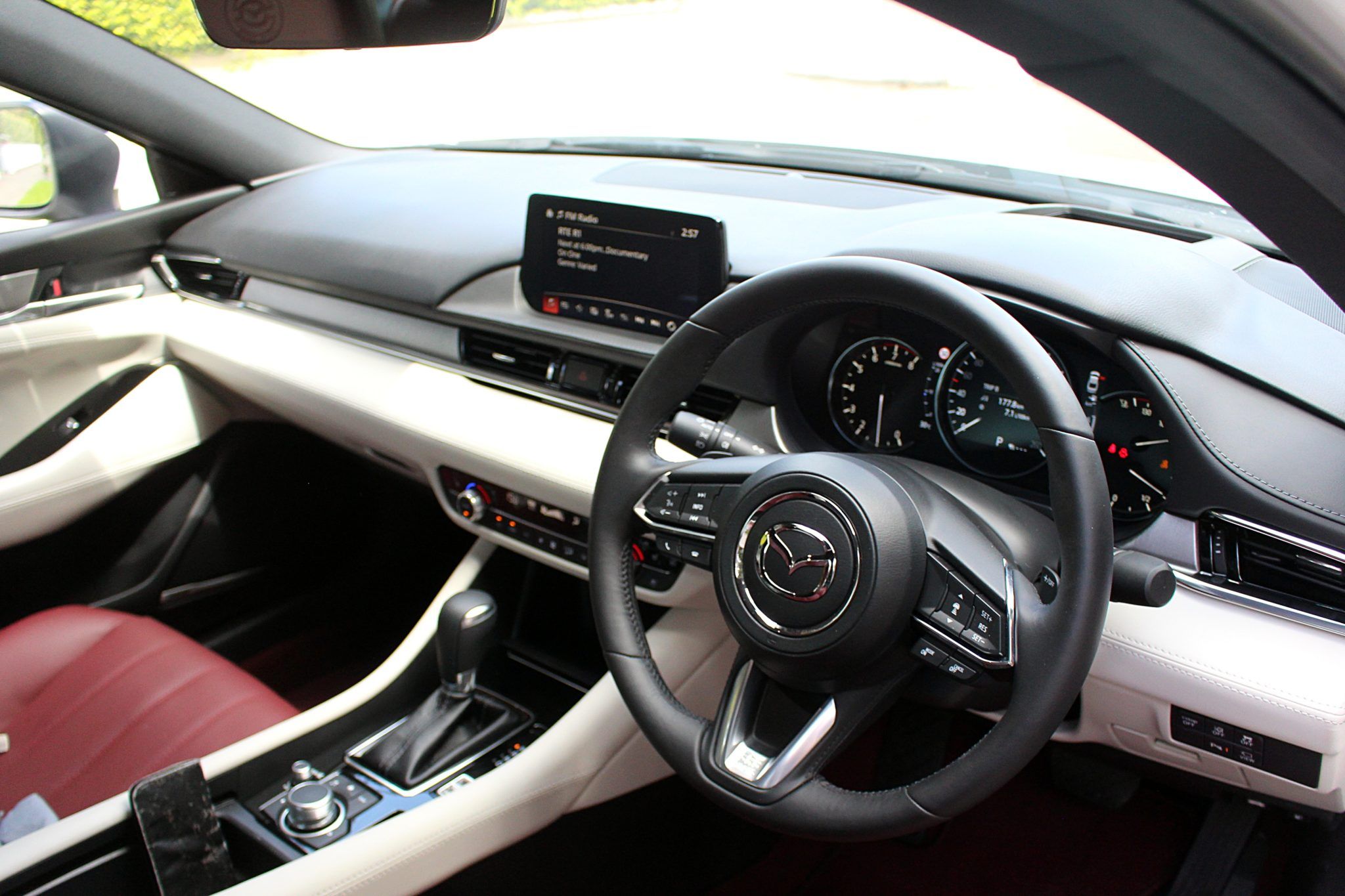