The four-part ITV series is currently being filmed in West Cork, and some of the country’s leading actors have been announced as part of the cast, including Charlene McKenna (Peaky Blinders) and Helen Behan (Elizabeth is Missing).

Siobhán, who is from Aherla, is known for playing Sr Michael in the hit series Derry Girls. She is taking on the role of Bríd Riordan, while Brenda takes the role of Lizzie Meany.

Brenda said: ‘I am ecstatic to be part of this wonderful production, in beautiful Skibbereen, and finally not to be playing a mother! Mrs Meany is a bit of a dark horse. She has had a dreadful life but has retained her values, her friendships and most of all her sense of humour – keep a sharp eye on her!’

Siobhán added: ‘I cannot think of a better script in a better place with a better cast and crew. I’m in heaven being back in Cork.’

Olivier award-winning actor Conleth Hill (Game of Thrones) has already been announced for the role of local police officer Sgt PJ Collins, based in the insular fictional village of Duneen, West Cork. 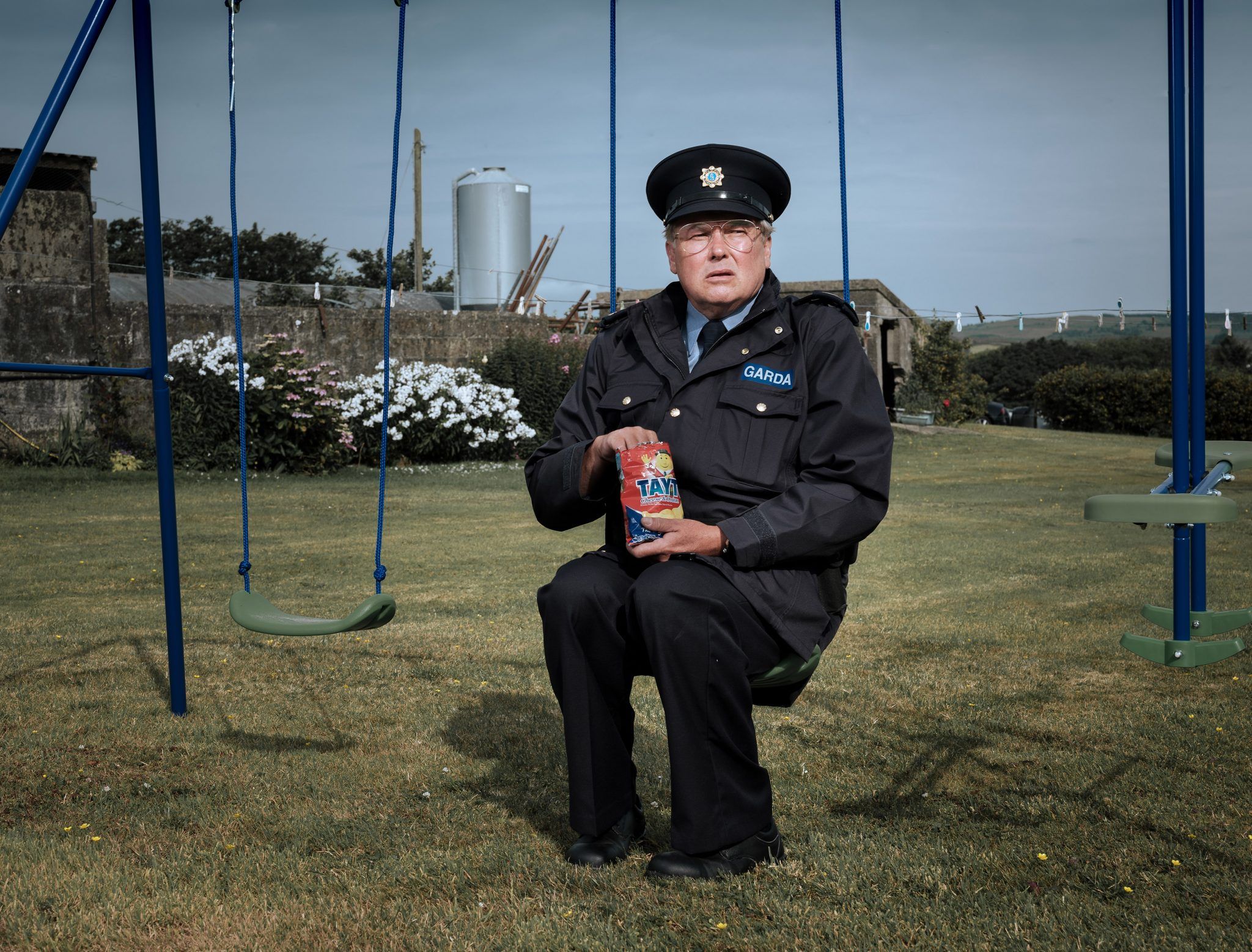