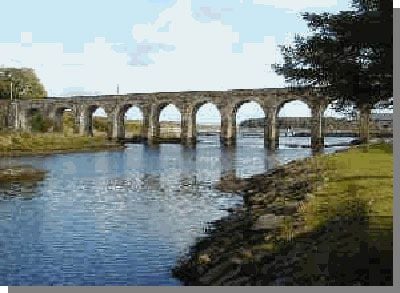 Ballydehob Community Council could be in danger of dissolution.

BALLYDEHOB Community Council could be in danger of dissolution following its failure to appoint a secretary, a treasurer and a vice-chairperson at its recent AGM.

It is understood that one person was proposed and seconded as secretary but then declined the post; and that the same thing happened when it came to proposing and seconding a treasurer; whilst the vice-chairperson resigned on the night.

A representative of Munitir na Tire – the governing body of all community councils in the country – attended the AGM on Monday, April 13th last and he gave the Ballydehob organisation ten days to reconvene because it cannot continue without proper officership.

The chairman of Ballydehob Community Council, Billy O’Regan, was contacted for a comment and he agreed to supply a statement.

In the meantime, one person – who had been an active member of the community organisation but stepped down in January well in advance of the current difficulties – said: ‘I resigned because I had difficulties with the current leadership.’

The person said they found the lack of progress ‘extremely frustrating’ and that ‘meetings were going on for two and a half hours with no outcome.’

Another person who left the organisation earlier this year told The Southern Star: ‘Different people have different points of view.

‘But from my point of view, it is not a happy place at the moment.’

That person explained that a meeting was held in November 2014 with a Munitir na Tire representative present and that recommendations contained in a report had not, in their opinion, been acted upon.

James O’Neill, who is the director of services with Munitir na Tire, was contacted by The Southern Star for a comment. He said: ‘I would be confident that all outstanding matters can be resolved satisfactorily at a meeting scheduled for next Monday night, April 27th, in Ballydehob.’

Mr O’Neill also clarified that, when he chaired the AGM on Monday 13th, it was his suggestion that the election of officers be postponed for ten days because it had been ‘a lengthy meeting.’