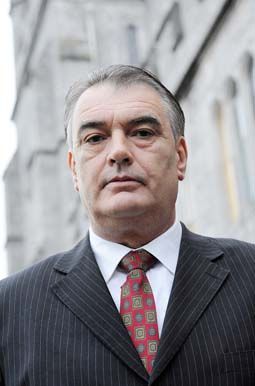 SCHULL resident Ian Bailey has been ordered to pay the full costs of his High Court action against the State.

Bailey, who sued the State and the gardai, for wrongful arrest, due to the investigation into the murder of Sophie Toscan du Plantier, lost his case in March.

After a 64-day hearing, a High Court jury dismissed Mr Bailey’s claim gardaí conspired to frame him for the murder of Ms du Plantier whose body was found near her holiday home at Toormore, Schull, on December 23rd, 1996.

Mr Bailey was in court for today’s costs ruling. It is understood he continues to actively consider an appeal against the jury verdict in his case. He has 28 days to lodge an appeal after Tuesday’s costs order has been formally perfected.

It is believed the costs could run up to €5m.

Mr Bailey made no comment when leaving the court.

Meanwhile, his partner, Jules Thomas’ action against the State for wrongful arrest, has been adjourned for six weeks.