More than a confirmation of its award-winning merit, it was a further affirmation that electric cars are no longer a novelty for the early adopter, but have come mainstream.

That both competitions featured the Kia and the Hyundai Ioniq 5 in close to top marks is no coincidence — they are siblings under the skin, with differently styled bodies and interiors. Either would have been deserving winners.

The result also underscores just where Korea is in global car-making, maybe even more so in terms of building and selling cars in Europe. Any Korean people I have met are dedicated and very hard-working people, and in so many of the industries that serve us all today, their commitment to excellence has brought them to benchmark levels.

When they decided a good number of years ago that they would become top level carmakers instead of producing cheap and not so cheerful mundanity, there was only going to be one result. By 2017 the Hyundai Motor Group were the number three carmaker in the world, only behind Toyota and Volkswagen.

I have written before about the EV6, its very stylish design, very high level of interior quality and comfort, and the sense of premium which is a key theme in all recent Kia models.

With the EV6 and the recently-arrived new generation Sportage, they have taken much of that a step further.

It would be hard to say why any of the recognised premium brands are any better than what is coming now from this mainstream maker.

With a longer time in the EV6, I did come up with a few negatives.

My review GT-Line car had a sliding panoramic sunroof, the overall impact on my headroom being quite significant. To the point that I would require the version without it.

Also, while the more than two feet of digital screens are colourful and very informative, having to stab at the centre one while driving was regularly quite annoying. A connected element, also in the new Sportage, is the long touchstrip below the central vents, with two sets of functions, one of them the climate control, which have to be separately selected. Another distraction. At least the climate temperature controls are proper knobs.

At this point, the EV6 is only sold here with the 77.4 kWh battery, which gives it a rated range of between 504-528km, the lower of those numbers for the more expensive GT-Line. Not sure why that is, perhaps the bit of extra weight being carried, because both have the same 229hp motor and the same rated acceleration of a little over seven seconds to 100km/h.

That drive experience is pretty sublime, though — responsive, smooth and so silent compared to ICE cars of any stripe.

These last are still scarce enough, so expect that for most recharges on the go you’ll be looking at 45-50 minutes. But with that 500kms-plus range, you won’t be seeking out many service stations most of the time.

As I write this, the EV6 is the second-biggest selling electric car in the country, with the Hyundai Ioniq 5 stablemate on top by quite a long gap.

Both brands are selling as many of the two models as they can get their hands on and between them the Hyundai-Kia axis counts for 42pc of the electric car market here.

It’s that dedicated and very hard-working people, and their commitment to excellence. Pretty hard to beat. 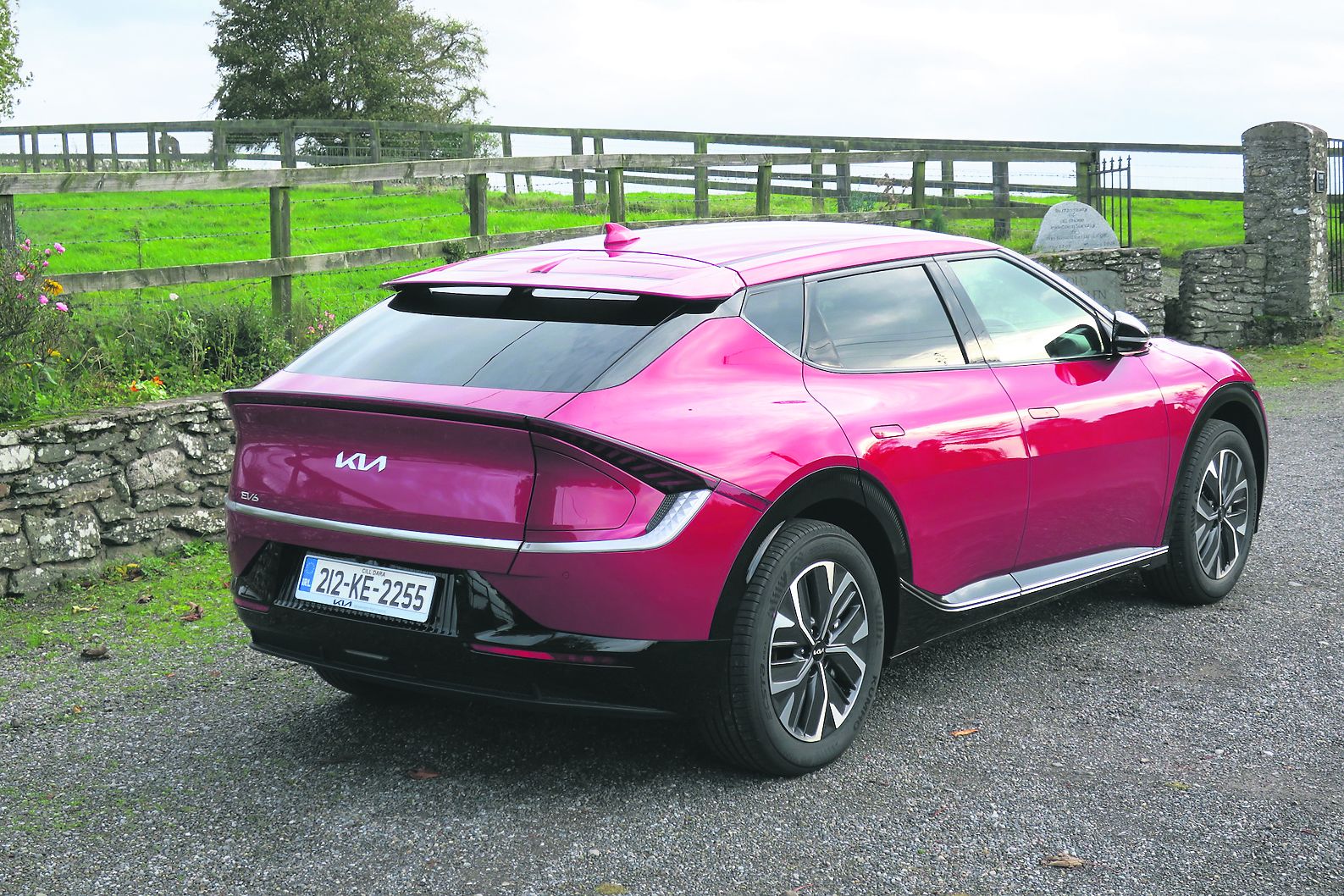 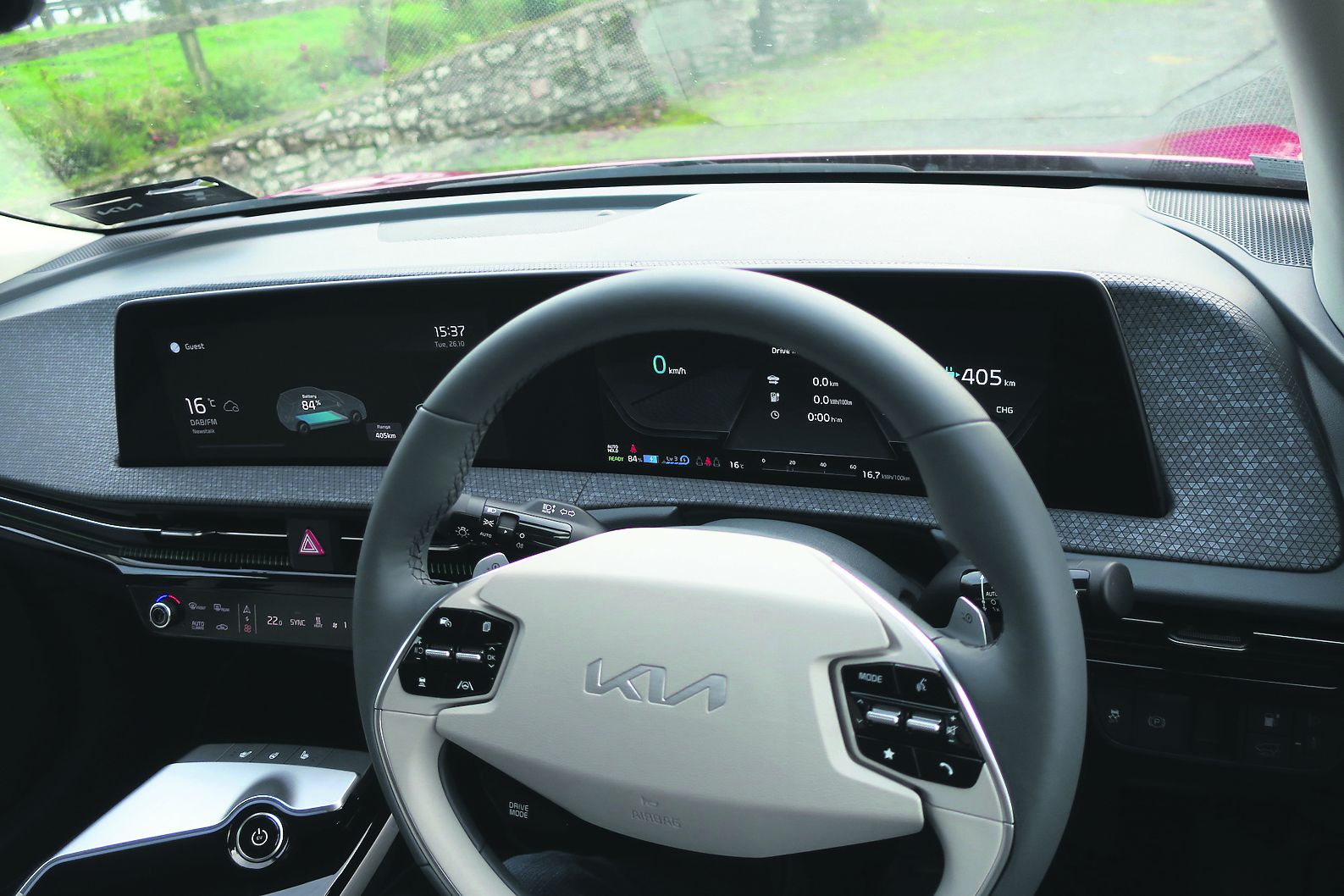 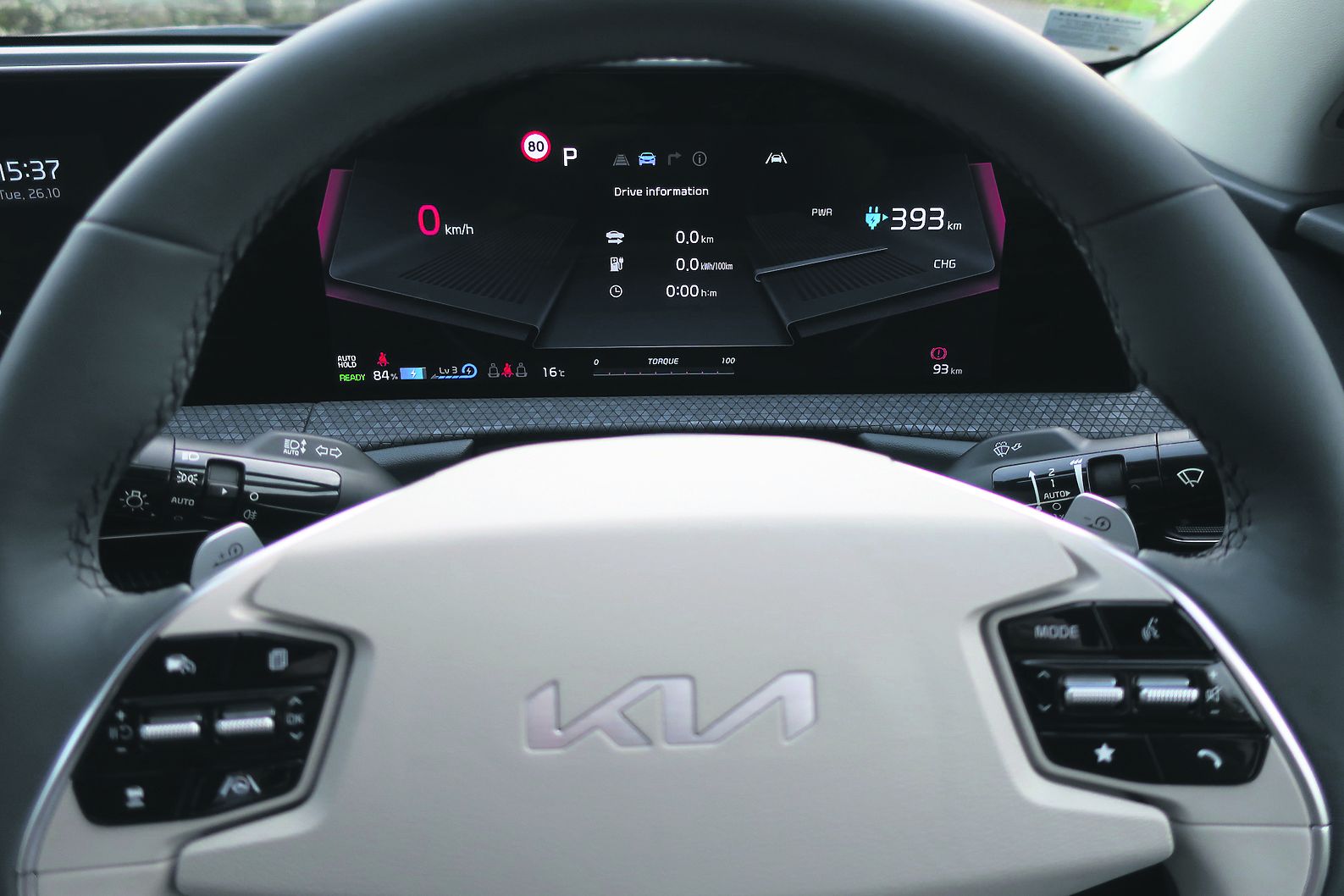 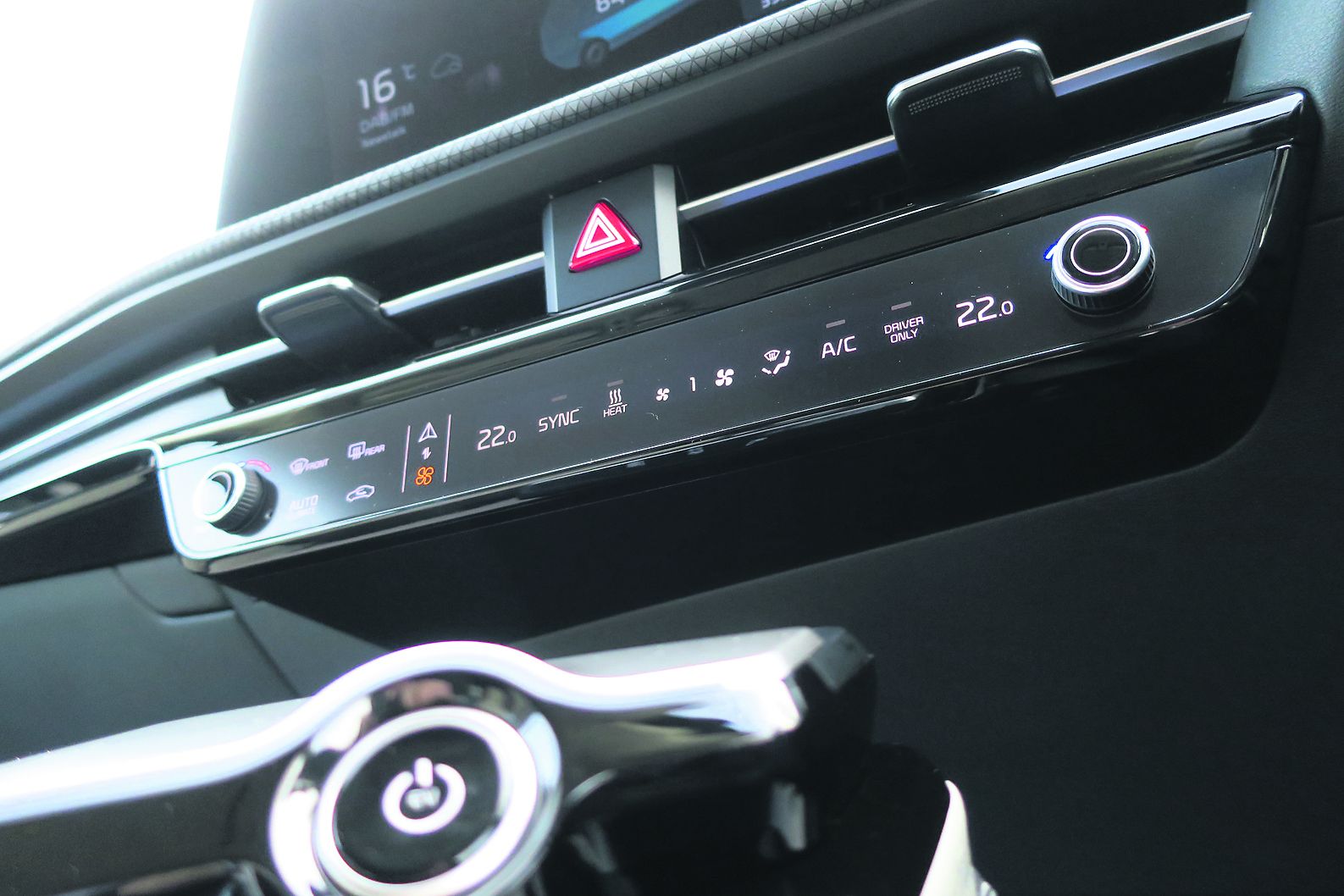