THOUGH the Ford Fiesta nameplate has been around since 1976, it is by no means the oldest car model name in the world — that title belongs to the Chevrolet Suburban, a name that goes back to 1934 and is today a large SUV.

But Fiesta is a staple of Ford’s European, cars portfolio, where it is once again the smallest of the blue oval’s current offerings now that the Ka has been discontinued.

In its seventh generation since 2018, a total of some 16m Fiestas have been rolled out of assembly plants, in this part of the world, as well as in south and central American countries, China, India, Asia and South Africa. Now, though, it is only produced in Europe.

It had been a while since I drove one until a recent stint in the car, which in some ways surprised me how well it is managing in a segment that’s arguably the most competitive. A refresh is due in a few months, but in true Ford fashion the essentials including the powertrain will roll on through. 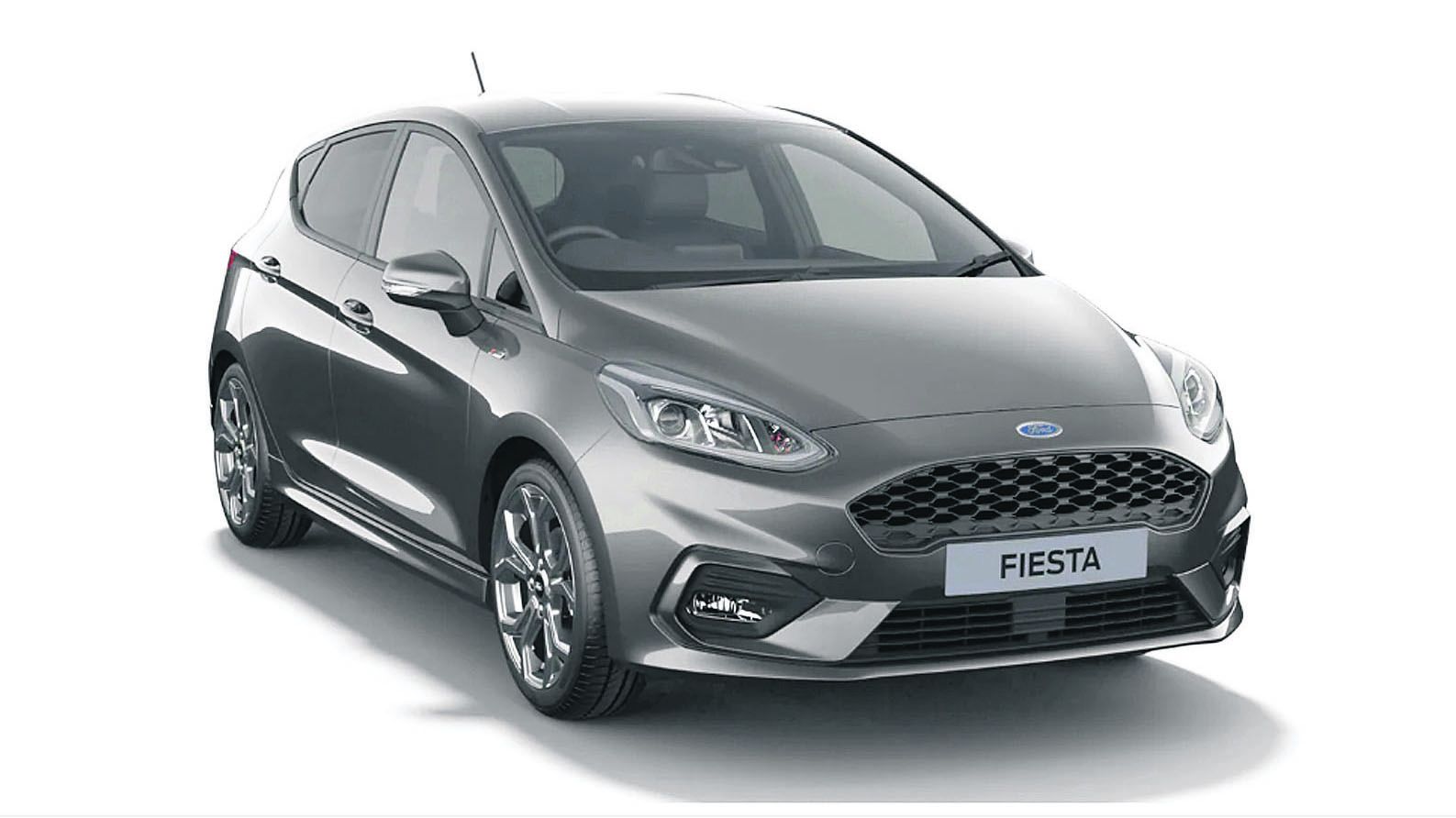 My review car was a four-door hatch, which is styled both smart and strong, and is unmistakably a current Ford with its family grille and badging.

In the ST-Line grade it has sharper shaping to the front, larger alloys, and a rear spoiler and other unique body styling details.

Those ST-line details also upgraded the interior in a number of ways, including appropriate red stitching and a flat-bottomed steering wheel. The centre screen incorporates Ford’s Sync 3 connec≠tivity and navigation. The main instruments are very traditional, but with good extra information management in the panel between them. Ford controls are always straightforward and well-labelled, so Fiesta is immediately a comfortable space for driver and passengers to be. 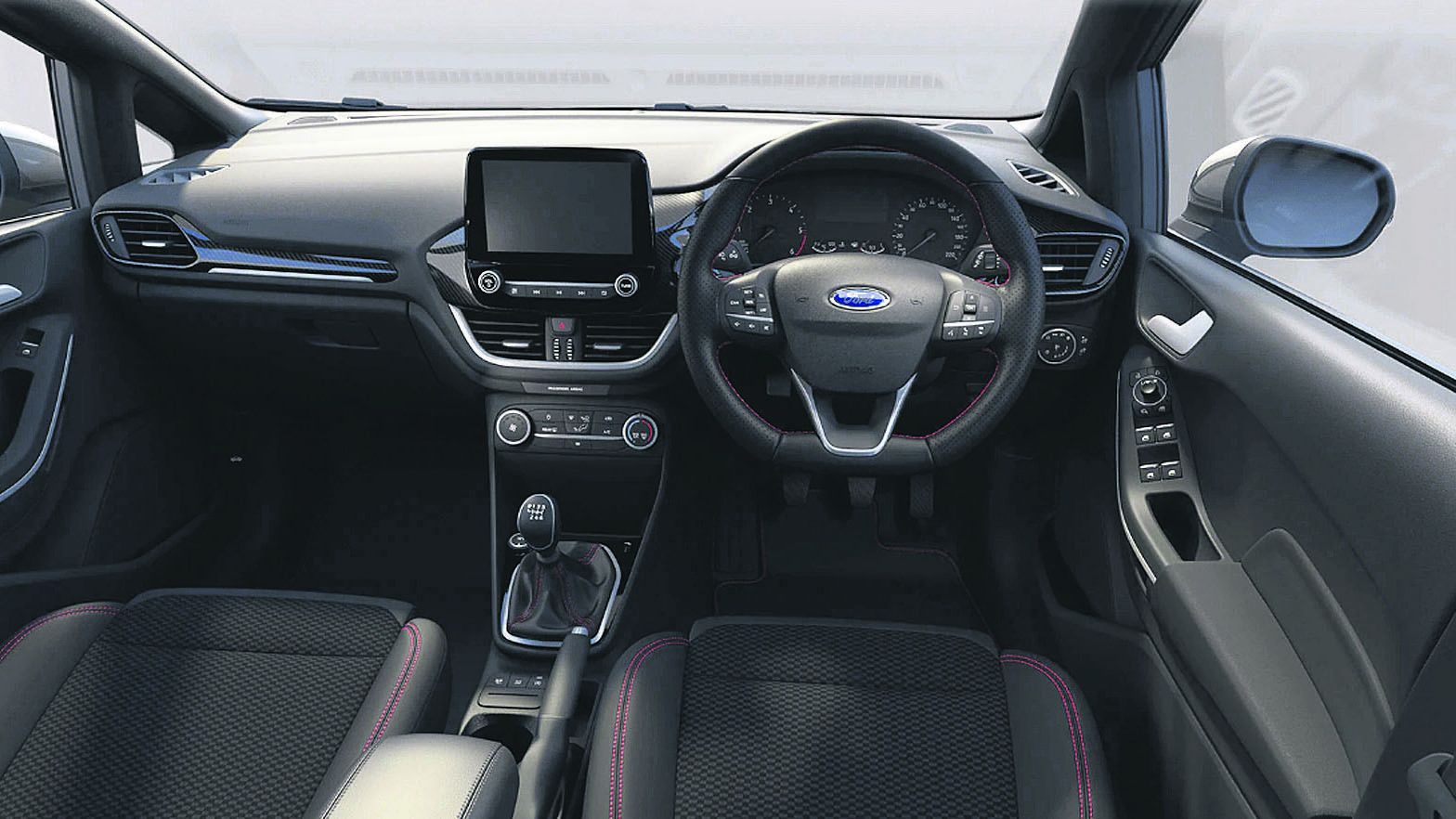 The car has all the usual driving assistance features, including a rear parking camera, as well as active cruise control and speed limiter. A full set of safety systems is standard.

The main reason to get into the Fiesta again was the mild hybrid EcoBoost engine, primarily the multi-award winning 1.0 turbocharged three-pot upgraded with a 48-volt battery system that regains power from braking, and gives it back in a boost on acceleration.

Ford claim a 5pc improvement in fuel consumption from their MHEV setup. The 125hp unit is peppy and pleasing, and the six-speed manual gearbox quite a joy to use, as I have grown to expect from all Fords these days.

The ST-Line comes with a sport-firmed suspension, which did feel as it sounds, but didn’t overdo the firmness, a blessing on some of the less-well topped roads in my area.

Room in the rear was a little tight for anyone behind me, though my grandsons, eight and 10, were quite happy there for the duration of a number of trips. Boot space of 311L is adequate.

Fiesta as a hatchback may not be on trend in this time of crossover preferences — the related Puma does that business for the brand — but it remains an important option for a number of demographics, at both younger and older spaces. As I said earlier, the nameplate is wearing well.

What I like:   The car continues to garner loyal affection, deservedly. 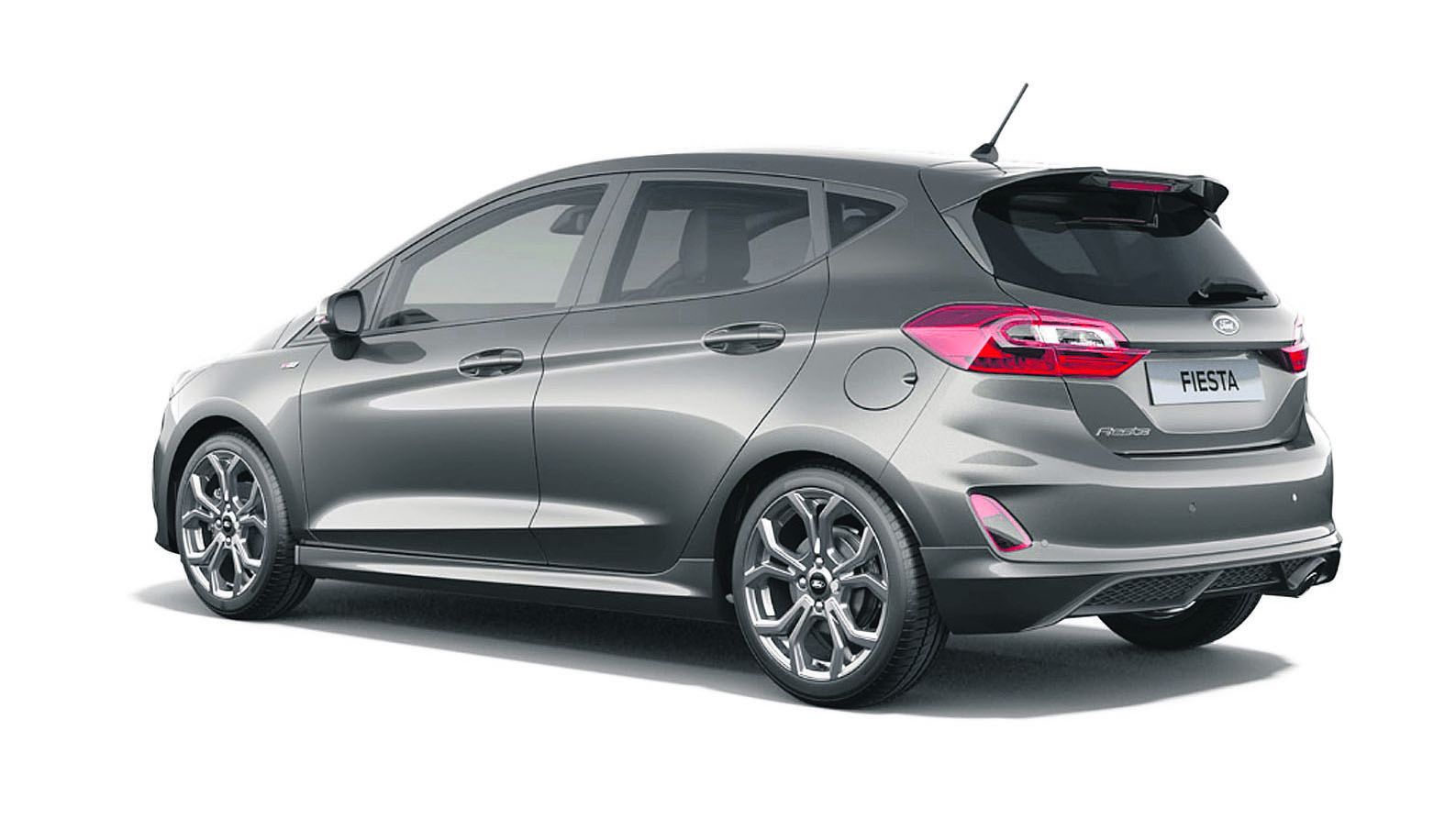