BANDON could be the next Colombia if one of its streets gets the go-ahead to be pedestrianised and covered with a canopy ceiling of umbrellas.

This is exactly the spectacle which attracts hoards of tourists to a neighbourhood in the South American country, and it could be in the pipeline for the town’s Bridge Street if the Council come on board.

He posted the image on Facebook in a bid to generate fresh thinking to help businesses re-opening after lockdown restrictions, and it has attracted huge support and excitement.

Phillip said he was aware of something similar in both Colombia and Barcelona and thought the same concept could work on the narrow street which has many food-related businesses in its vicinity. 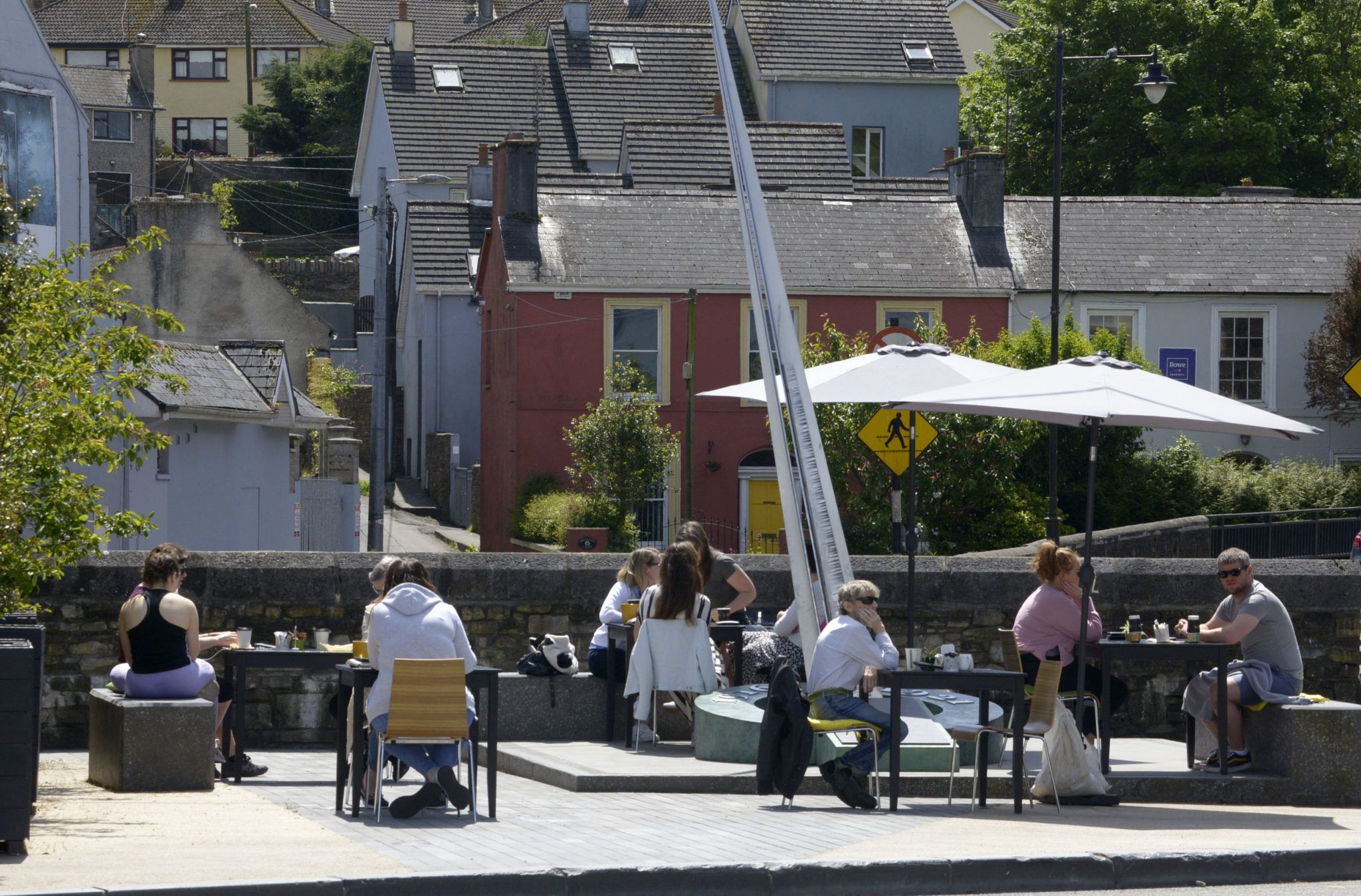 He also shared his thoughts with Bandon Cllr Cllr Sean O’Donovan (FF) who has forwarded the idea to Cork County Council.

Cllr O’Donovan said that in the long-term the idea was feasible, but in the short-term the plan is to get as many public realm spaces into use as possible to help make food businesses feasible with social distancing.

Already, a public space opposite Cracked Café at St Finbarr’s Place has been made available to the business to place tables, chairs and parasols – along with the now customary sanitation station.

One of its owners, Sandy Harrington, said she had approached Cllr O’Donovan about utilising part of the Council-owned property.

‘He approached the town engineer and we were told we could go ahead,’ she said, praising the fast response which meant they’ve have been using the space since last Thursday.

Her café is a 40-seater but she feels they may well continue with a take-out model for the immediate future.

In more good news for the town, the fish corner is also being transformed into a public realm space.

Jacinta Warren of Warren Allen explains how, with the help of the Council, around four to five car parking spaces are being removed to create a temporary public space which will feature tables, benches, and attractive planters. 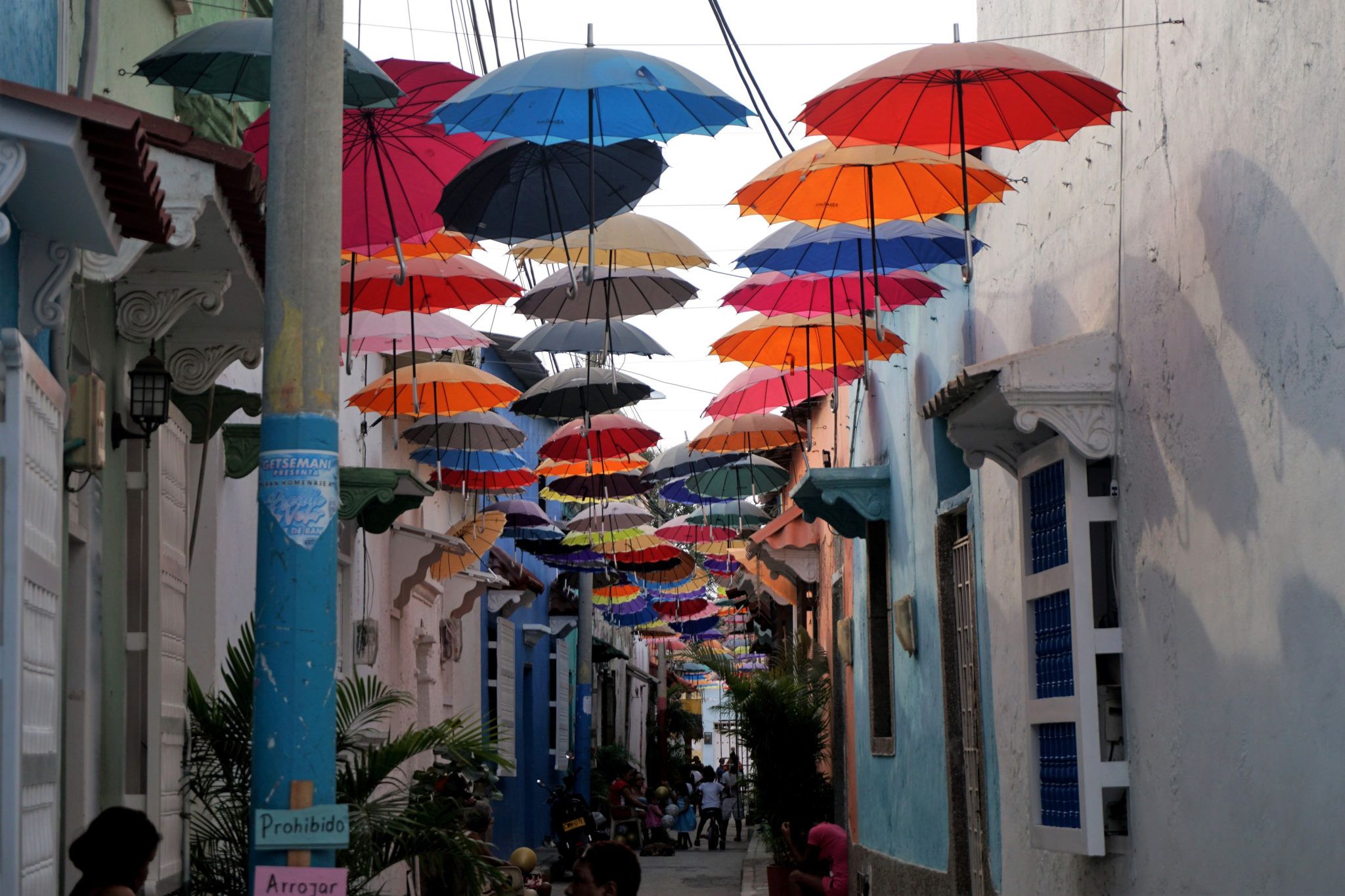 Both spaces can be used by anyone, including customers of the area’s food businesses.

‘People are coming into town, but there’s nowhere for them to sit, so this is an opportunity to solve that,’ she said.

Bandon businesses have been hamstrung for months with road closures and traffic problems due to ongoing work on the multi-million euro main drainage scheme.

Cllr O’Donovan added: ‘Once the main drainage is done, we can make these longer term changes to improve everyone’s living.’

Kinsale has also started looking into ideas to help food businesses adhere to social distancing, while also making a living. Among the ideas being looked at are enclosed mobile pods which would be installed on the street’s parking spots, which could be used by cafés by day, and restaurants by night.