Clonakilty’s Alice Crowley lost her battle with cancer in 2018.  A volunteer with Irish Water Safety for over 30 years, she was a hugely popular figure throughout West Cork. Her family are now on their way to raising €30,000 for Marymount Hospice in her memory, after a virtual race last weekend, supported by over 600 people, writes Emma Connolly

A Clonakilty family took to running the roads of West Cork, and beyond, last weekend in memory of their beloved mum, and to raise vital funds for Marymount who cared for her in her final days.

This year, despite the fact the event didn’t go ahead due to the pandemic, they invited people anywhere in the world to run any distance, within their 5km, and raise money for the hospice.

The results were incredible, with 613 people registered to take part in their ‘Virtual Race for Marymount’ and over €16,000 raised so far, with donations still pouring in.

Alannah, a primary school teacher in Cork city, said her mum was diagnosed in 2016, but that, in typical spirit, she very much got on with her life. 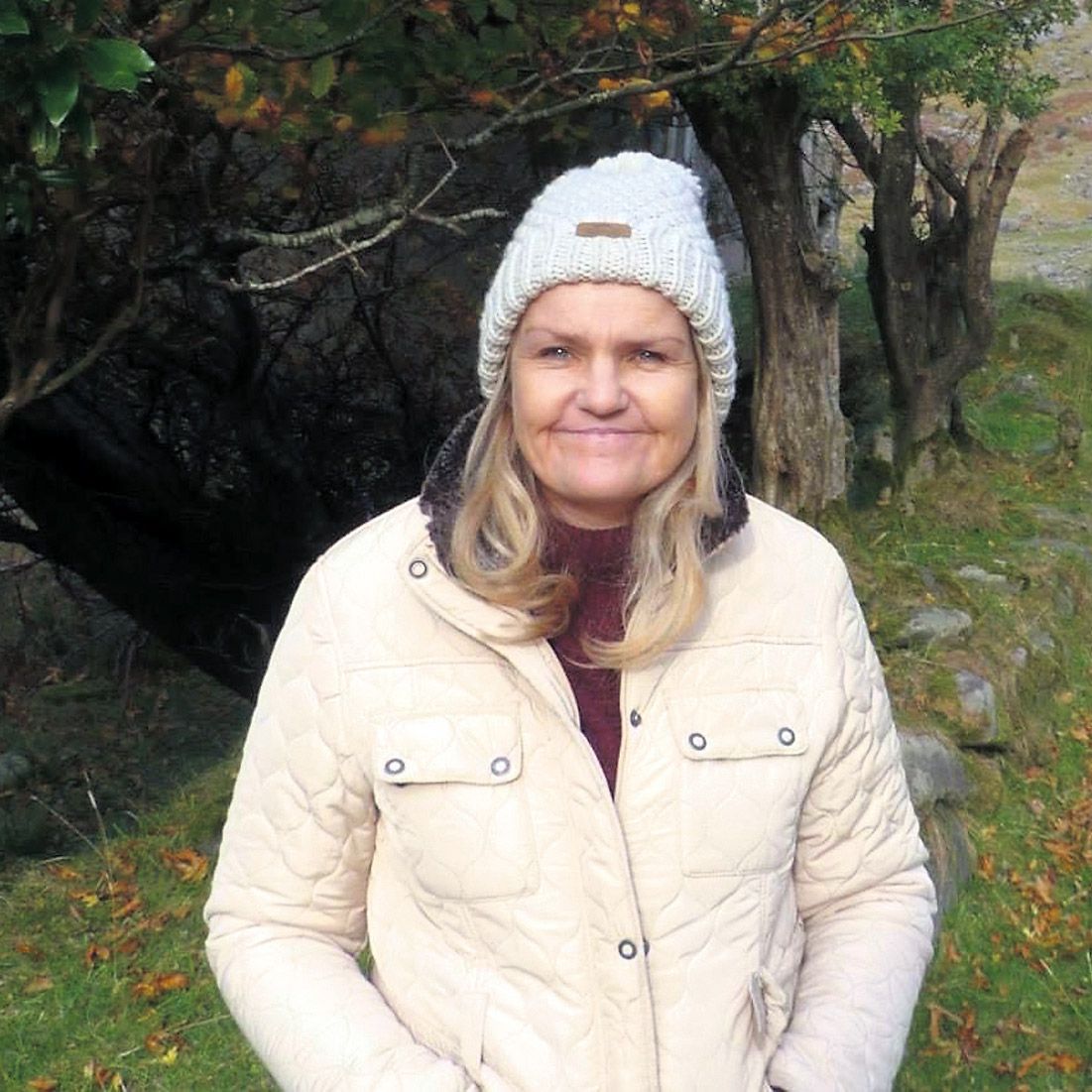 Alice, who is remembered as someone who celebrated all of life’s occasions.

‘If you met her on the street you wouldn’t have any idea she was sick, she was very much coping. She was working as a receptionist in a solicitor’s office and coaching lifesaving groups, and going for her usual walks.

‘But suddenly things got worse. It was the summer of 2018, I remember I was in the US, and mom rang me and told me I should come home. It was July 4th I remember and I said ‘sure, will I come next week, or next month?’ and she said I needed to come today. I got home on a Friday, and she was moved to Marymount that Sunday and she had passed away by Thursday. It was so sudden.

‘Marymount were so kind and caring, and their attention to detail was phenomenal which is why we want to give something back.

‘My friend Evie also fundraised for them this year as her uncle Michael Clancy, originally from Clonakilty, died this summer aged 53, and also saw first-hand the loving care offered in Marymount.’

Alannah said this is a tough time of year for them, but they are lucky as they have lots of family support. Alice was the eldest of eight children, and many of her siblings live locally.

Very well known in water safety circles, she was a volunteer with Irish Water Safety for 30 years.

‘She was an instructor, and examiner and gave up many free evenings and weekends to teach and examine lifesaving skills across Cork. She also helped to set up Cork Surf Lifesaving Club, and volunteered, teaching surf lifesaving during the summer on the beaches and also in the pool,’ said Alannah.

She remembered her mum as someone who loved to travel: ‘She would jump on a plane in the morning if she was given the opportunity. The June before she died, she had planned to walk the Camino de Santiago, but had to pull out.

‘You could always find Alice on the beach, walking, sitting reading a book or supervising people swimming in the water.

‘She celebrated every occasion and never missed a single invitation to a gathering. She was great fun when she went out.

‘She would always be the first on the dance floor, the first to start a sing song and the last to go home. Alice had an unwavering faith, even when she was dying.’

The quote the family chose for her memorial cards and headstone was touchingly fitting: ‘My memories will live on, long after the footprints in the sand are gone.’

• Donations can still be made at marymounthospicevirtualrace.eventbrite.ie