It’s been a week of pancakes (like most other weeks so).

• AS if things aren’t grim enough (restrictions until at least after Easter and not even a single snow flake, just endless downpours), we’ve now got miserable old Lent thrust upon us. Jeepers like, couldn’t someone have swung it so that we’d get an exemption of some sorts this year or reduce it from 40 days to a more manageable 10? Personally I feel pretty much like giving up the will to live at this stage so I’m not sure I can handle giving up anything else.

• Lent is a funny one all the same though, isn’t it? I think we must have been made of much sterner stuff when we were kids (or maybe it was our parents who were the stern ones?) because we would always manage to give up all sweets for the entire 40 days. We’d save them all up in a box and would be allowed to pick something from the gooey, sticky mess on St Patrick’s Day, but only then, and then back on the straight and narrow until Easter. It was non-negotiable. ‘Breaking your fast,’ risked bringing shame upon the whole family. I was telling the four-year-old about it and she looked appalled about what went on in ‘the olden days.’

• These days there seems to be all sorts of Lenten clauses and sub-clauses. Like where you say you’re giving up chocolate, but not on biscuits, and not dark chocolate, and not hot chocolate. And you can have a square on Sundays or if it’s been a really bad day. Same for bread. You declare that not a piece of bread shall pass your lips until Easter, except for toast, wraps, oh yeah and toasted sandwiches obviously. Give up alcohol? Why would you want to do that? I suppose you could try out a dry Monday if you really wanted to.

• Lots of people (myself included) also think of Lent as some sort of way to rescue the ‘New Year, New You’ plan which has usually run out of steam by now. If Jesus can stand 40 days fasting in the wilderness, you figure you can surely manage some sort of intermittent fasting or not eating after 6pm?  Or maybe going keto would be better? I know people who are getting great results, but it could be at the expense of their kidneys. Just saying.

• I’m on a right roll now … what about pancakes? Who remembers when you literally only had them on Pancake Tuesday and it was a ‘Very Big Deal.’ They were served with just lemon and sugar (not a blueberry in sight), and the batter was always made the night before. Is it just us, or are they now the ‘go to’ tea option in most people’s houses all year round? I must have every pancake/waffle device that has ever appeared in the aisle of a discount supermarket. Our house at 5pm every other day goes a bit like this: ‘What’s for tea?’ asks the four-year-old. ‘Eh beans on toast,’ I offer hopefully. ‘Whaaaaaat?’ ‘OK pancakes so.’ ‘With Nutella?’ she asks hopefully. ‘No.’ ‘Whaaaaaaaaaaat? That’s so unfair…’ ‘Ok then just a thin scrape.’ ‘Whaaaaaat?’ ‘Fine, have the whole jar.’ Pandemic parenting at its finest. We’ll deal with the blood sugar levels another time.

• Back to Lent, and one thing I am going to try and give up is worrying so much. I’m a devil for it. Some of the worries that keep me awake, legitimately or not, include: Am I going to be destitute when I’m older as I’ve no idea what sort of a pension I have? Is my child getting enough vitamin D? Am I getting enough vitamin D? Should I be meditating? Journaling maybe? Does the dog have worms? Should I go vegan? Have I forgotten someone’s birthday? Did my friend interpret my text message wrongly earlier?  Have I over-watered the plants? Do we need to clean the gutters? That kind of thing, and that’s just what I’m prepared to share – DM me for the more ‘insightful’ stuff! Yes, it’s exhausting, for me and my husband, so I’m going to really work on it. 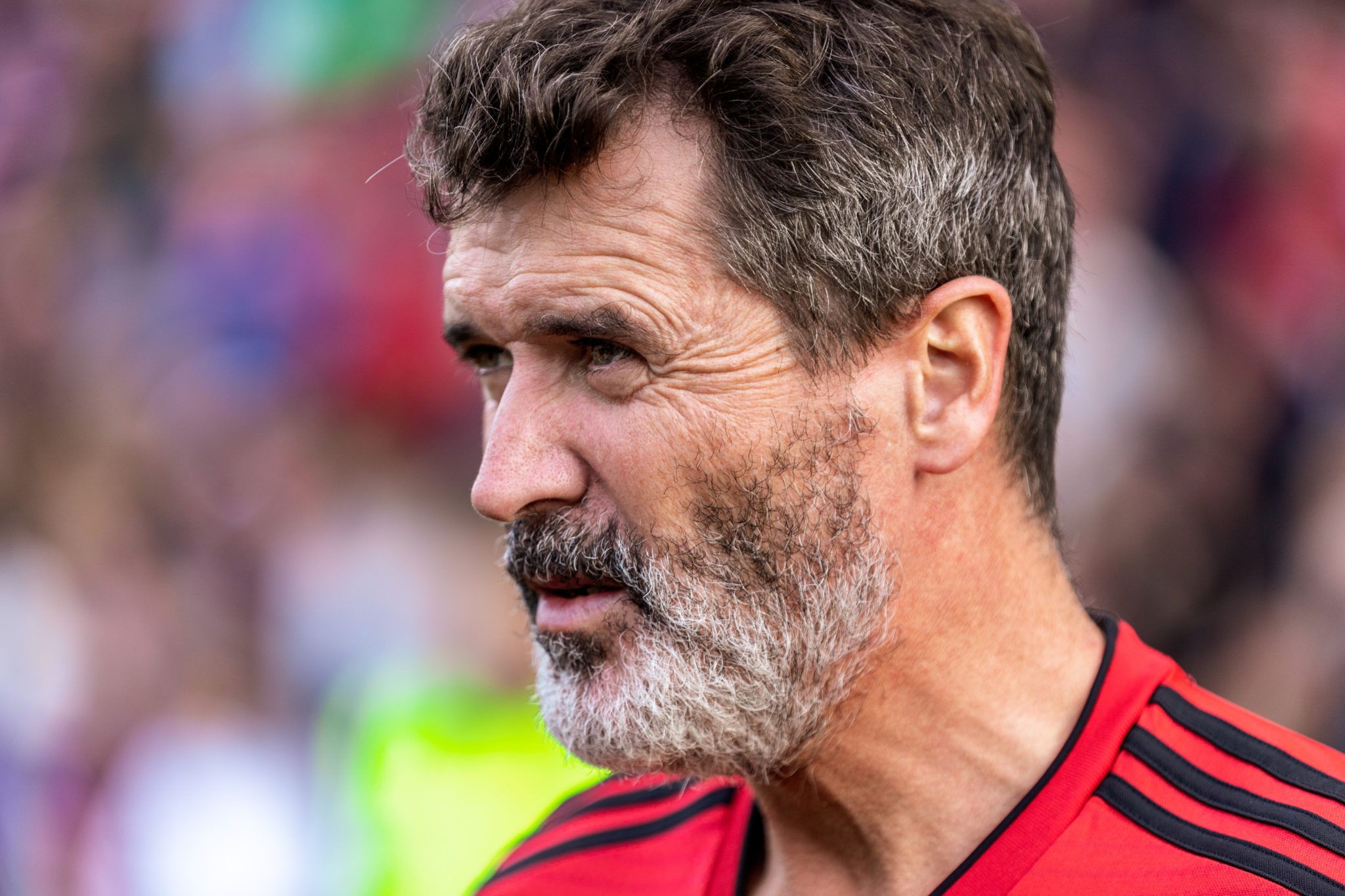 • But on a more fun note, something I’m going to take up for Lent is TikTok. I reckon it will get me through the next few weeks, or until schools reopen. Also, the legend that is Roy Keane has joined Instagram which is most unexpected but fantastic news. He’s already got one million followers. At the end of the day, he is quite funny.

• I had one single outing this week. Nothing to do with Valentine’s either. It was to the dentist. Funny how I only felt the need to go to as far Clonakilty, and not sunny Tenerife. You have to marvel (not in a good way) at some people’s thought process that they thought such a trip might be acceptable. I lost a filling to a rock hard popcorn kernel, so that’s something I’ll definitely be giving up for Lent. Ouch.