Rachel says she knows too well what it’s like to lose everything, and to be alone. ‘And if I can make it back from that so can anyone,’ she says. But she stresses it doesn’t happen over night, and people must participate in their healing.

Rachel Gotto has faced many challenges in her life, from tragic losss, to serious health problems, to drug addiction. She’s come through the other side, stronger for it, and is now helping others live their best lives.

A Glandore woman who fought back from the brink of tragedy and trauma is committed to helping people ‘fly on the inside.’

That’s the title of Rachel Gotto’s (née Bendon) memoir which is due to be launchd on December 1st.

He life story is a big one to to condense but essentially she became a widow in 1998 when she was aged 29 after her husband Nic drowned in a diving accident on the wreck of the Kowloon bridge. She was six months pregnant with their daughter Nicola at the time. The tragedy occurred just shortly after losing her beloved brother Dominic to cancer. Then in 2005, Rachel, was diagnosed with what doctors said was an inoperable brain tumour. After eventually finding a doctor to operate, she was left paralysed on her left side (she is left handed), and later had to overcome a dependency to the benzodiazepines that she had taken on prescription for the crippling epilepsy that she developed post-surgery.

Over two years she managed to wean herself off the drugs, but she doesn’t sugar coat that it was an horrendous time.

That’s a lot for one person to deal with, and Rachel admits that the hardest part of writing her book was not to make it ‘overly dramatic.’

‘The main thrust of the book goes from the loss of Dominic, to Nic, the tumour, paralysis and the addiction to perscription drugs. It was one trauma to another. But loss, grief, and tragedy aren’t unique to me and it was important to me that those subjects were given their voice.’

She’s especially keen to highlight what she feels is an ‘endemic prescription drug addiction’ that is not talked about.

‘It’s a secret addiction and it’s something that needs to be highlighted,’ she said.

‘I needed the drugs, I was taking six, four times a day but it took me two and a half years to get off them.’

Acknowledging that doctors are time poor and that she wouldn’t be alive without modern medicine, she says there are many ways to heal.

Now a successful clinical hypnotherapist with her own rapid transformational therapy (RTT) practice in Galway, she’s shortly launching a course to teach people what they need in their toolbox to lead their best lives. It’s called ‘Finding Your Metal. The Science of Becoming a High Achiever.’

Her own toolbox includes practising gratitude every morning and taking cold showers to keep her brain active.

She also follows a mainly plant diet and is a fan of intermittent fasting. On the day we spoke she wasn’t going to eat until 6pm, the next day it was going to be lunch time.

‘It’s about tricking your body. To have a functioning brain you must let it detox,’ she says.

She’s also a great believer in being part of a community of like-minded people, and a recent trip home to West Cork made her realise that even more. Her father founded one of the first marine chandlers in the country in Glandore in the 60s and her brother runs CH Marine in Skibbereen.

‘I was in Skibbereen market and I felt like a local all over again. It was such a lovely time and I was reminded how much I love West Cork and the people there. A sense of connection to a tribe is vital and I went back home to Galway totally buoyed by the visit.’

Rachel also makes sure to diary time to get outside regardless of the weather. ‘I also do a yoga and meditation practice every day. I do all that 80% of the time, and I love it it. I choose it. I practise it with joy. I love feeling so good, having been through such serious life challenges I never want to go back there.’

And she’s not complacent enough to think it’s not a work in progress: ‘I’ll continue to do self-work, it’s part of my life journey.

‘And I know the more work I do the more joy I’ll have in my life.’

A few years back Rachel faced some major challenges in her life that ‘fairly rocked’ her.

‘I was emotionally upset by what happened, but I didn’t crumble or fall apart like I might have before. So what I say to people is to work to find your metal, because once you find it you can’t go below that level.’

‘That means giving yourself permission to step into the full part of yourself, to live authentically, and to know that the core of you is good enough. But that requires you to be brave and truthful, hiding your truth is never going to change anything, so you have to ask yourself how much are you willing to work at it?’ 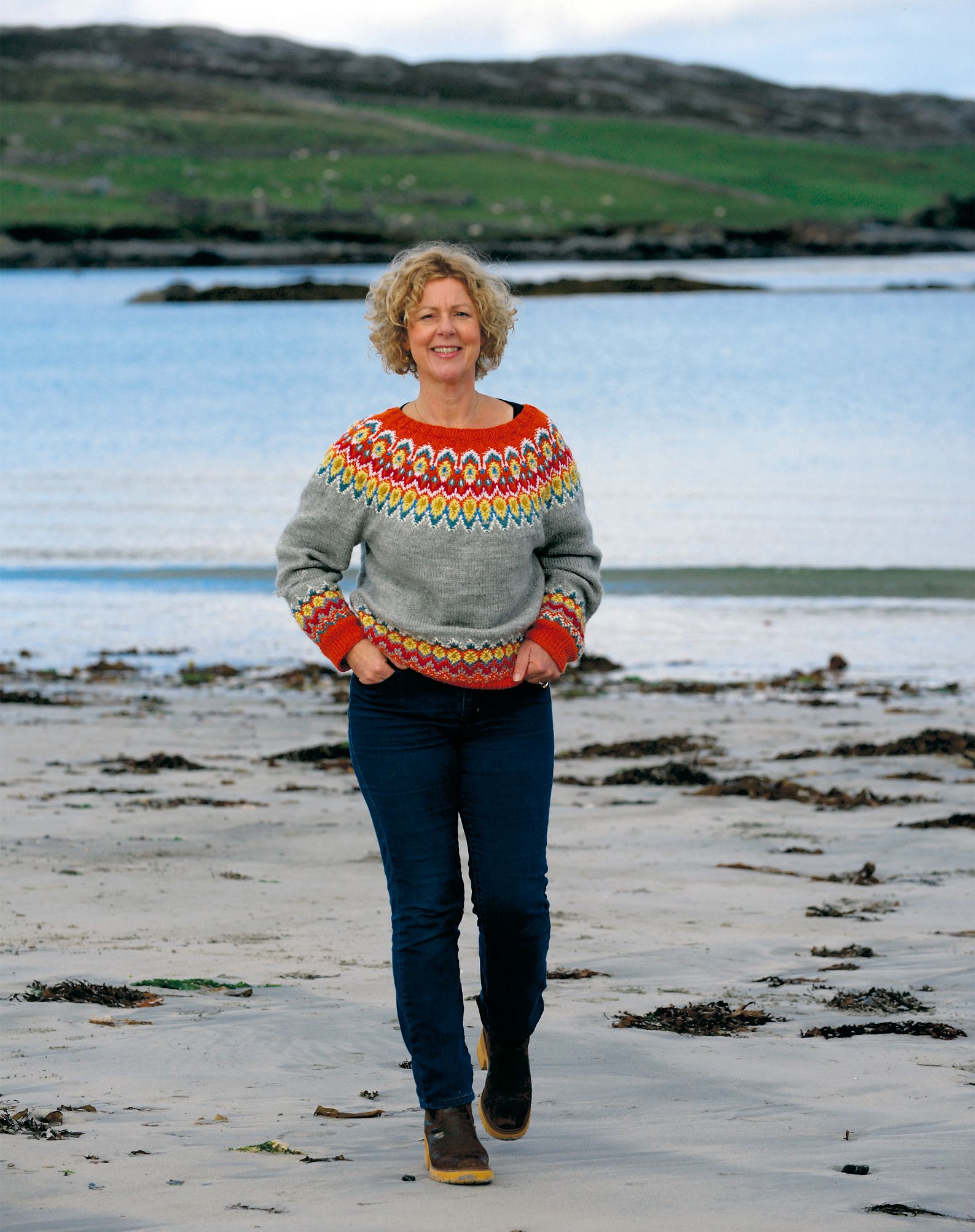 Regardless of the weather Rachel schedules time to get outside every single day.

Rachel says people are fooled into thinking there’s a ‘quick fix, a button to push or a pill’ that will make things better, but we have to participate in our own healing.

She urges people to ‘take charge and be the designers and architects of their own lives.’

‘If you’re not following your purpose and passion you’re not living your best life.’

Her course will give participants a life programme to practice, essentially the things Rachel used to heal herself, and will include five hypnosis audios.

‘It’s basically a toolbox in your inbox that you can dip in and out of. You have to show up for it, but nothing takes more than 20 minutes.

‘I know what it’s like not to have a life, to be so mentally unwell, to lose everything, and to be alone. And if I can make it back from that so can anyone. It won’t happen overnight but my message is that we can all fly on the inside.’

• Flying on the Inside, published by Amazon, will launch on December 1st. See rachelgotto.com